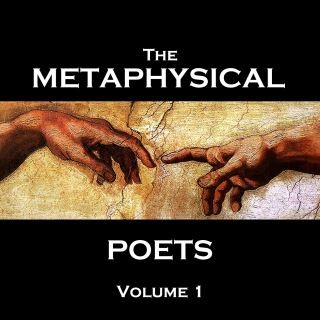 Samuel Johnson wrote in reference to the beginning of the seventeenth century that there "appeared a race of writers that may be termed the metaphysical poets". Widely regarded in the years since as a distinct Poetical movement it is interesting to note that from what we now know the Metaphysical poets did not, in the main, read or know one another. Samuel Johnson was not an admirer of the group as he decried their distinct lack of the decorum of the day and stylistic impurity but the poems here testify that it bands together a wonderful group of poets and their poems in an inspiring and thought provoking volume.