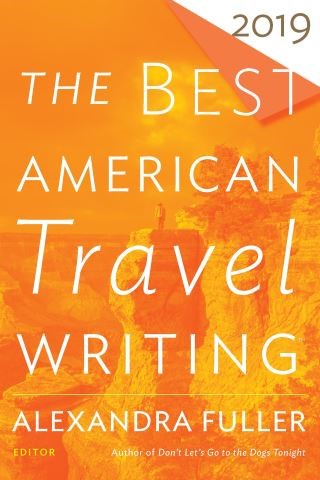 JASON WILSON is the author of Godforsaken Grapes: A Slightly Tipsy Journey through the World of Strange, Obscure, and Underappreciated Wine and Boozehound: On the Trail of the Rare, the Obscure, and the Overrated in Spirits. He writes regularly for the Washington Post and the New York Times. Wilson has been the series editor of The Best American Travel Writing since its inception in 2000. His work can be found at jasonwilson.com.

ALEXANDRA FULLER is the author of Don’t Let’s Go to the Dogs Tonight and Scribbling the Cat. She was born in England and grew up in Rhodesia/Zimbabwe, Malawi, and Zambia.