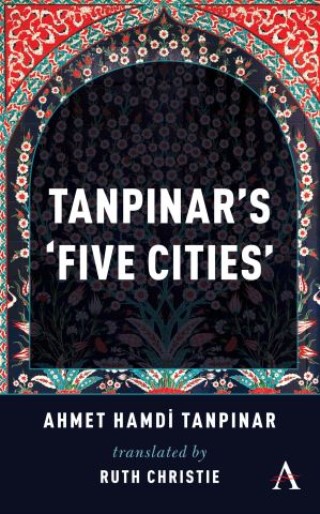 Ahmet Hamdi Tanpinar's ‘Five Cities’ was first published in Turkish as ‘Beş Şehir’ in 1946 and revised in 1960. It consists of five essays, each focused on a city significant in Anatolian history and in Tanpinar's emotional life. Part history, part autobiography, part poetic meditation on time and memory, ‘Five Cities’ is Proustian in style, with a tension between a backward-looking melancholy and a concern for the unpredictable future of the author’s country. Comparable to Nobel Laureate Orhan Pamuk’s ‘Istanbul: Memories of a City’, ‘Five Cities’ emphasizes personal attitudes and reactions but has a wider scope of geography, history and culture.