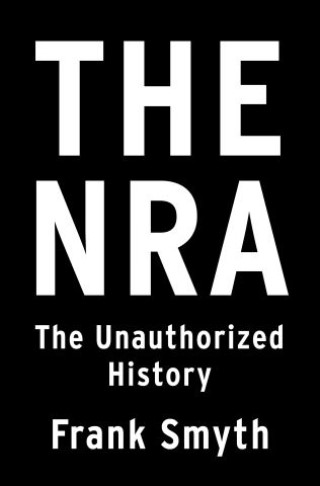 For the first time, the definitive account of America’s most powerful, most secretive, and most controversial nonprofit, and how far it has strayed from its origins.

The National Rifle Association is unique in American life. Few other civic organizations are as old or as large. None is as controversial. It is largely due to the NRA that the U.S. gun policy differs so extremely — some would say so tragically — from that of every other developed nation. But, as Frank Smyth shows, the NRA has evolved from an organization concerned above all with marksmanship — and which supported most government efforts around gun control for a hundred years — to one that resists all attempts to restrict guns in any way. At the same time, the organization has also buried its own remarkable history.

Here is that story, from the NRA’s surprising roots in post-Civil War New York City to the defining event that changed its culture forever — the so called “Cincinnati Revolt” of 1977 — to the present day, where President Donald Trump is the most ardent champion in the White House the NRA has ever had. For anyone who has looked at access to guns in our society and asked “Why?”, this is an unmatched account of how we got here, and who got us here.

Frank Smyth: Frank Smyth is an independent, award-winning investigative journalist specializing in armed conflicts, organized crime and human rights overseas, and on the gun movement and its influence at home. He is a former arms trafficking investigator for Human Rights Watch breaking the role of France in arming Rwanda before its genocide. Smyth is a global authority on journalist security and press freedom having testified to Congress and member states of several multilateral organizations.