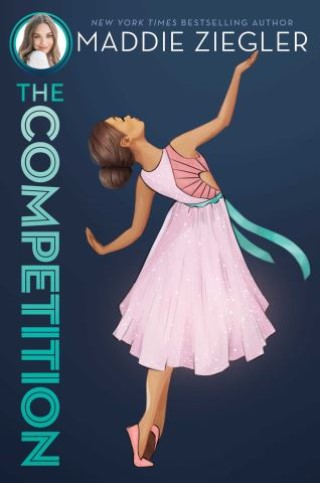 Harper and her fellow Dance Starz are headed to New York City for the big national competition! Not only will they be up against their arch-rivals, the Belles, but Harper will also face off against her old dance team. Does Harper have what it takes to finally prove that she belongs on the big stage?

Maddie Ziegler: Actor, model, and New York Times bestselling author is best known for her work with Sia including the iconic music video “Chandelier” which has amassed nearly two billion views. Maddie’s film credits include The Book of Henry and Leap! and she has also made appearances on television shows such as Pretty Little Liars, Austin & Ally, and as the youngest judge on Fox’s So You Think You Can Dance. Maddie recently was cast in Steven Spielberg’s West Side Story.