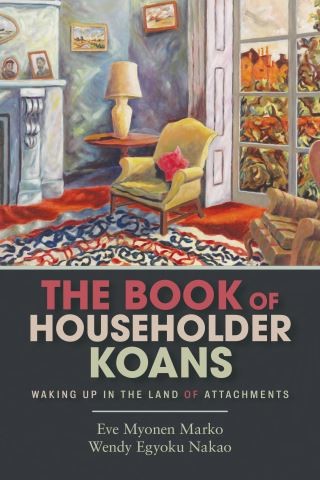 The Book of Householder Koans

Waking Up in the Land of Attachments

Market: The book will greatly appeal to Western Buddhists who are looking to discover the connection between Zen, which is best known for its mediation practices, and everyday life. The book’s parts highlight this: Home, Raising Children, Work, Illness, Old Age, and Death.