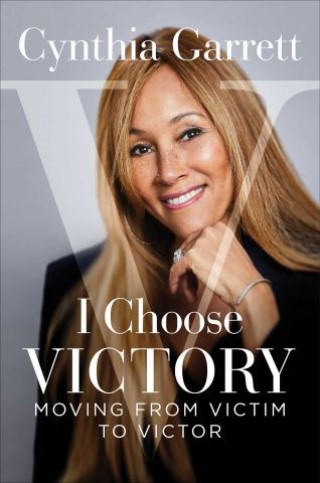 Moving from Victim to Victor

This book is about victory.

You can win right now. The choice is yours.

Overcoming obstacles from sexual abuse to social injustices, Cynthia Garrett rose to influence in Hollywood. Yet it wasn’t until she realized what the war against victimization is really about that she found the freedom, victory, and peace she sought. She wants you to experience it, too.

Through faith and personal examples, Garrett shows you how to confront the victim mindset, quit playing the blame game, defeat fear, and address pride and power. You’ll learn how to navigate the war zones—personal, spiritual, and political—of daily life. In the midst of all life throws at you, there are two constants: God’s unconditional love and the ability it gives you to live a victorious life.

I Choose Victory will: