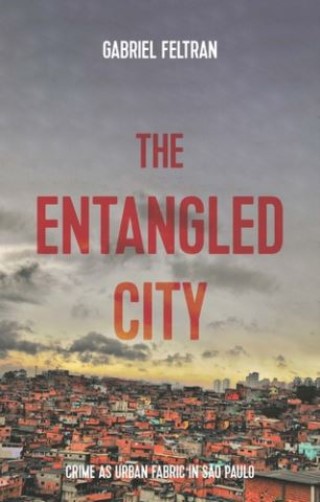 Based on 15 years of ethnographic fieldwork, the book understands the increasing violence seen in cities as a product of the emergence of transnational illegal markets since the 1970's, followed by the suppression of unskilled workers, in many places racialised young men from poor neighbourhoods. The book gives flesh and blood to these transformations through a careful study of Sao Paulo's case in Brazil. The first part of the book is based on the trajectories of three families, featuring young men affiliated with illegal markets such as drug dealing and car theft, although in very different situations. The clash between the everyday life patterns of these black families, compared to Sao Paulo’s white middle classes, gives plausibility to the city’s social conflict, most violent after the 80’s, when transnational markets arrive and incarceration grows. Sao Paulo’s case offers more: this conflict is 70% less lethal in 2017 than it was in the 2000, mostly due to the actions of the PCC (the main criminal group in Brazil, a transnational one) discussed in the second part of the book. The “world of crime” is stronger , yet at the same time homicide rates are falling. The final argument demonstrates that informality, illegality and criminal violence are produced entangling legal and illegal markets and formal/informal institutions, not only in Sao Paulo.