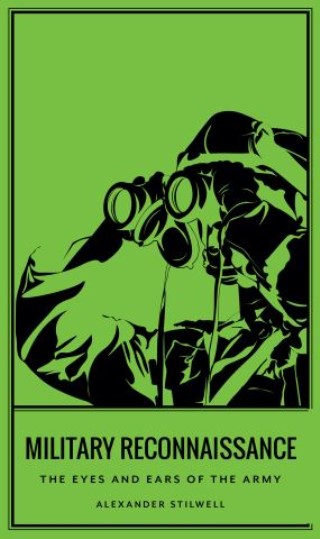 The Eyes and Ears of the Army

This concise history chronicles the role of military recon, from the ancient warfare of Greeks and Romans to the operations of modern scout snipers.

This short history paints a revealing picture of the art of military scouting and reconnaissance. From the secret sciritae of the Spartans and the scouts employed by Julius Caesar to the Middle Ages, Napoleonic Wars, and modern era of scout snipers and special forces units, this volume covers the evolution of recon operations across centuries of conflict.